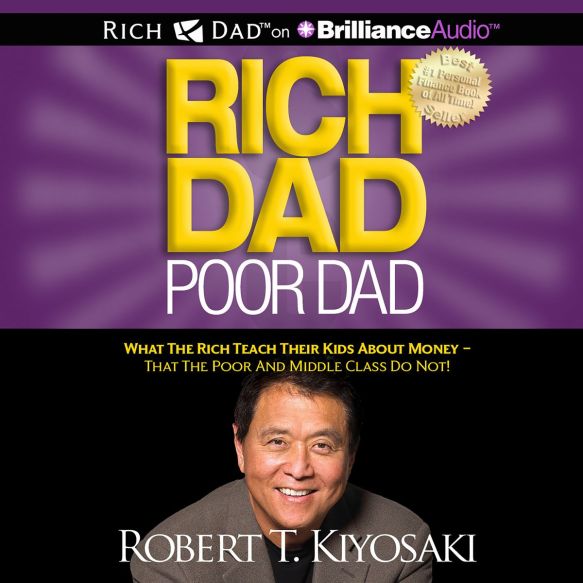 In Rich Dad Poor Dad, the #1 Personal Finance book of all time, Robert Kiyosaki shares the story of his two dad: his real father, whom he calls his ‘poor dad,’ and the father of his best friend, the man who became his mentor and his ‘rich dad.’ One man was well educated and an employee all his life, the other’s education was “street smarts” over traditional classroom education and he took the path of entrepreneurship…a road that led him to become one of the wealthiest men in Hawaii. Robert’s poor dad struggled financially all his life, and these two dads—these very different points of view of money, investing, and employment—shaped Robert’s thinking about money.

Robert has challenged and changed the way tens of millions of people, around the world, think about money and investing and he has become a global advocate for financial education and the path to financial freedom. Rich Dad Poor Dad (and the Rich Dad series it spawned) has sold over 36 million copies in English and translated editions around the world.

Rich Dad Poor Dad will…
• explode the myth that you need to earn a high income to become rich
• challenge the belief that your house is an asset
• show parents why they can’t rely on the school system to teach their kids about money
• define, once and for all, an asset and a liability
• explain the difference between good debt and bad debt
• teach you to see the world of money from different perspectives
• discuss the shift in mindset that can put you on the road to financial freedom

I am one of those people that Robert Kiyosaki frowns upon who says that I have no interest in money. I’ve grown up thinking it doesn’t matter, as long as you don’t get yourself into debt. This April, in the middle of the Covid-19 crash of the market, I bought my first few stocks. I love numbers. So why have I never thought that money interested me? Honestly, it still doesn’t. Even if it is fun to watch the numbers change and my savings increase more rapidly than if I had them on a zero interest account. But money is not all, there are other things I value in life as well and I don’t want to spend my valuable free time working to get wealthy.

This book was however very inspirational. He lists the lessons his rich dad taught him at a young age in the beginning of the book and ends the book with a list of actions to take. I am very inexperienced and felt that that list did me next to no good. I don’t know what I should do.

He is mostly a real estate investor and he keeps saying that you don’t need money to make money, as long as you have financial intelligence. But even his example of a man who bought a house to rent and only paid the down payment of 7 900 USD, is so far away for me. For him, with millions of dollars working for him, that might not be much, but for me it is.

It would be great to be out of the rat race one day, but I don’t feel like this was the book to help me get there. But like I said, it was inspirational and I will take a few things with me as I invest more and more on the stock market (the real estate market in Sweden right now is completely out of the question, it’s insane!!):

It is a book full of motivation and reminded me a lot of Omgiven av Motgångar by Thomas Erikson. It is not super well written (there are so many adverbs in it, why are there so many adverbs in a self help book on personal finance?! He did definitely not read Stephen King’s On Writing), but the message is loud and clear. No one likes losing money and the goal should not be to not lose money, but to gain money.

I will give this book a 3. It was short and inspirational and worth my time reading. I hope it will bring me some joy in the form of some kind of wealth sometime in the future. 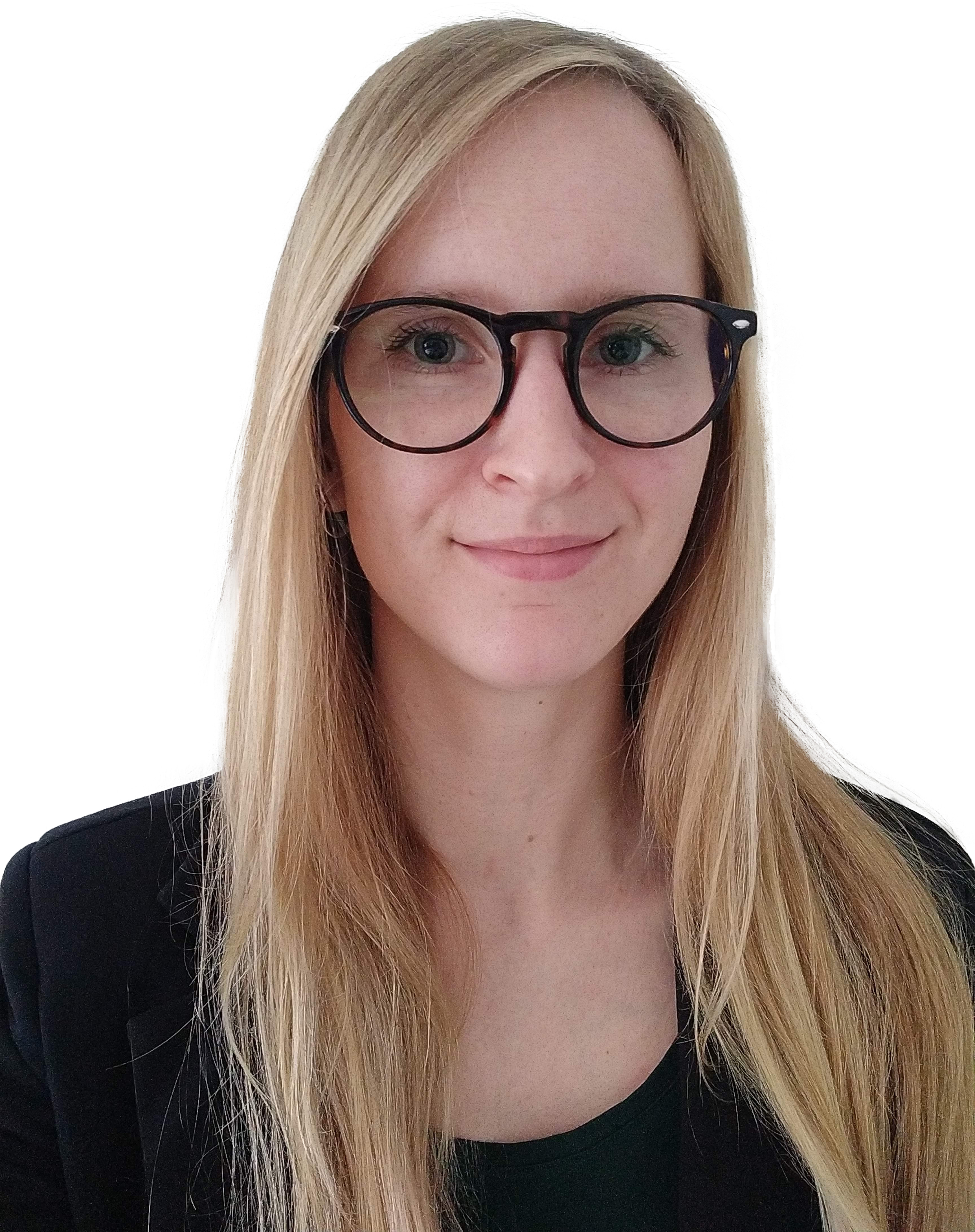