The first thing I was greeted by when walking through the door at home, was Ramses of course. He always comes running to say hello when the door is opened. The second thing I was greeted by was Cleo sticking his head out the bedroom door hissing at me. I think I might have been gone for too long for Cleo’s liking. Then he got almost aggressive when he smelled me. Weird cat.

It has been another long day. All flight trips with a layover takes so much longer and is so exhausting. On the first flight from Budapest to Munich, I slept all the way through, even through the big turbulens that apparently happened. On the second though, I had a hard time falling asleep, even if I listened to my classical piano music list. Perhaps it was because all the rows in the back were occupied by WSP. I used the last 30 minutes to a little bit of writing. Why didn’t I think of that earlier?

In the morning today we had free time. It was spent shopping. I bought a very nice notebook at a Christmas fair, a refrigerator magnet and a pair of shoes. That was not the plan, but they kind of matched my scarf and I felt like I needed another pair of better quality shoes. 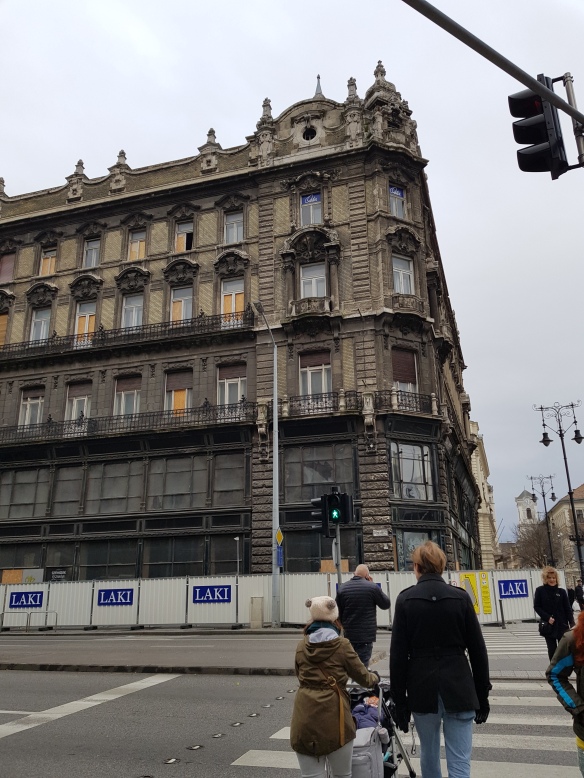 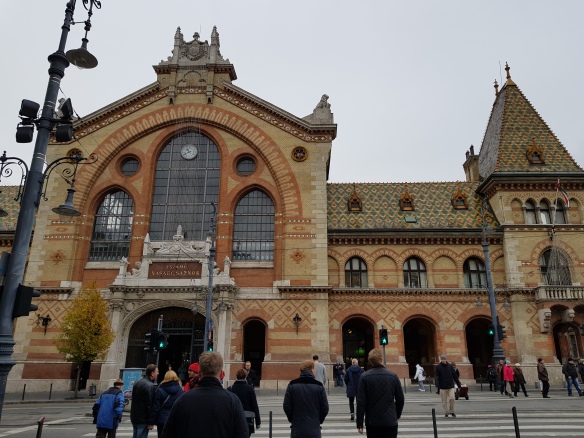 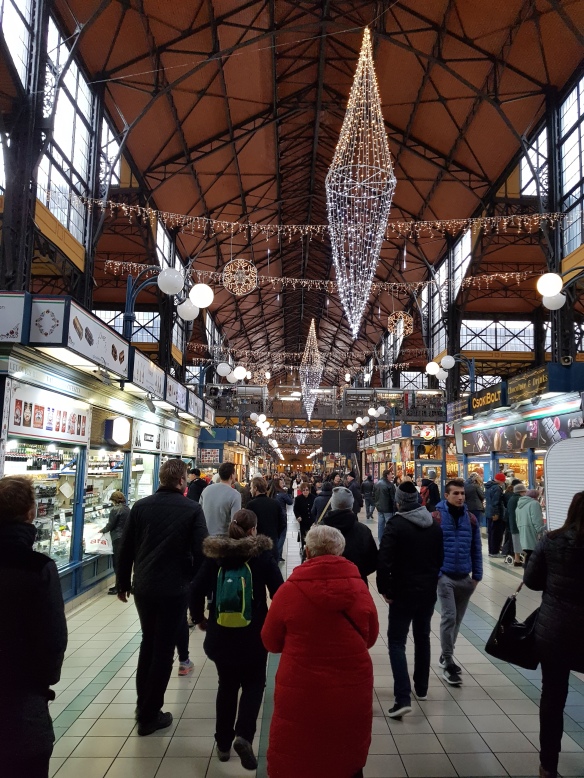 My calves are rock hard and hurt a lot! So many steps, only walking for three days. It will be great with four days of sitting in front of a computer working again, resting my legs a bit. My feet don’t hurt, but my calves.

It has been a great conference and many interesting discussions in the morning at the hotel. Many interesting things to see in Budapest, many fun things happened. But it has been tough. I really need my sleep and when I don’t get it, I quiet. I hope I haven’t seemed too boring because of it. Because I have had a great time and it was fun to get to know my coworkers outside of work.

Pictures are coming, not tonight, but my goal is to get them uploaded tomorrow afternoon/evening. Ägg-i-skägg-i-rää and goodnight!