Time never flies as fast as in the summer. We’ve been out and about all the time except this last of our four weeks vacation. Three of those days last week was spent with my grandma in Sala and we had such a great time there. Mikael have met her once before, but now it was more personal with just the three of us.

We arrived, had lunch and went to an incredible limestone quarry. 80m deep and we were completely alone there. I was afraid the water would be cold because it’s so deep and not as warm air temperature as three years ago, but it was amazing! Mikael and I were swimming for quite a while. Grandma couldn’t get in unfortunately. We had some friends in the form of a duck family with very curious spring babies. They actually nibbled on grandma’s toes. 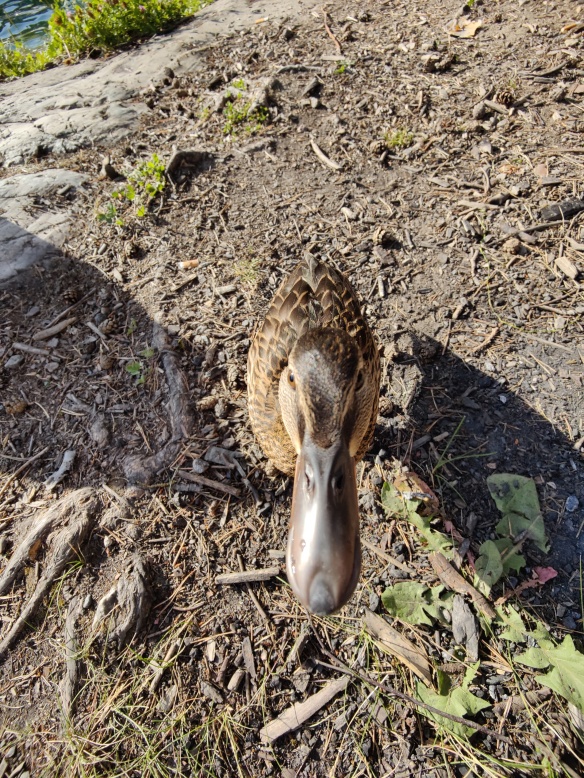 The full day we had in Sala was first spent in Helgonmossen, a bog north of Sala. Me and my brother spent a lot of time there both riding a bike and walking with grandma and grandpa when we were kids. Grandma and I were walking for a bit and Mikael rode his MTB. I tried out my new phone camera and I’m super satisfied with everything so far. I few weeks ago I got a OnePlus 9 with a Hasselblad’s camera and it’s out of this world! 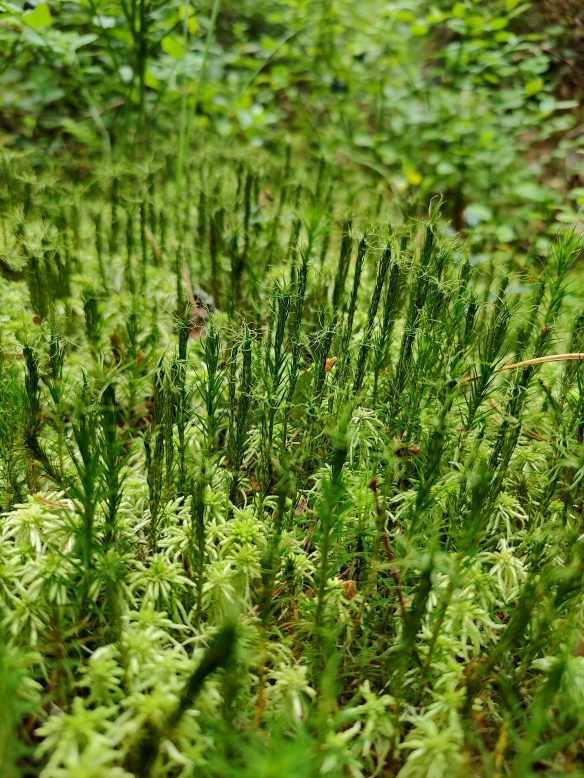 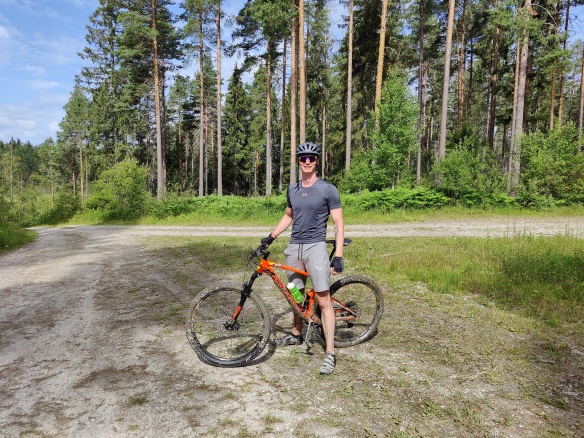 In the afternoon we went to the silver mine. I think I’ve only been down to the 29m depth before. The children’s depth. You can also go down to 60m with stairs but we were badass and went all the way down to 155m below ground. Fortunately, they had elevators so we didn’t have to walk all that way. I think grandma said she hadn’t been down there either. Which is weird, she’s been living in Sala since the mid 70’s. It was a great experience, and they had adjusted it really well to the covid-19 pandemic. Here’s a link to a 360-picture I took down in the mine.

Inside Victoria’s hall, one of the women working there sang us a miner’s song, and wow. I’m not kidding about those goosebumps. The acoustic in there was amazing! They told us what it was like working in the mine back in the day and I’m glad I didn’t have to risk my life every day, jumping onto the swinging big basket that transported tools down into the mine, and silver up to the surface. They were hanging on on the outside of it. Insane. Mikael had never heard of the silver mine in Sala so I bet he thought it was super interesting. It has an important part of the Swedish history.

In the afternoon/evening, we took a swim in the lake where grandma lives. Which is not a lake, it’s a built dam for the silver mine. 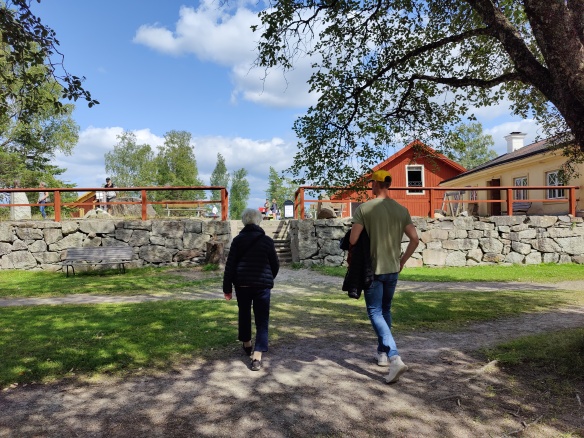 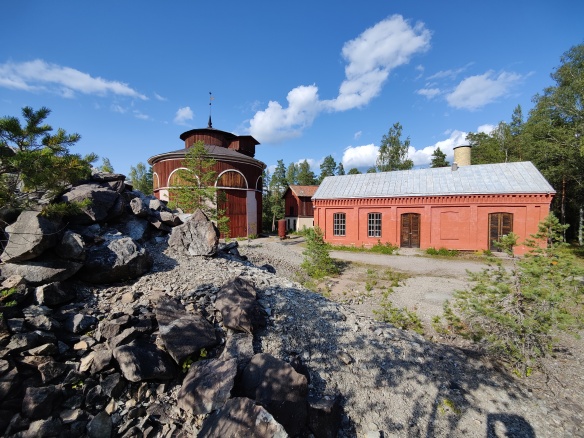 The camera even takes great pictures facing the sun! I LOVE it! 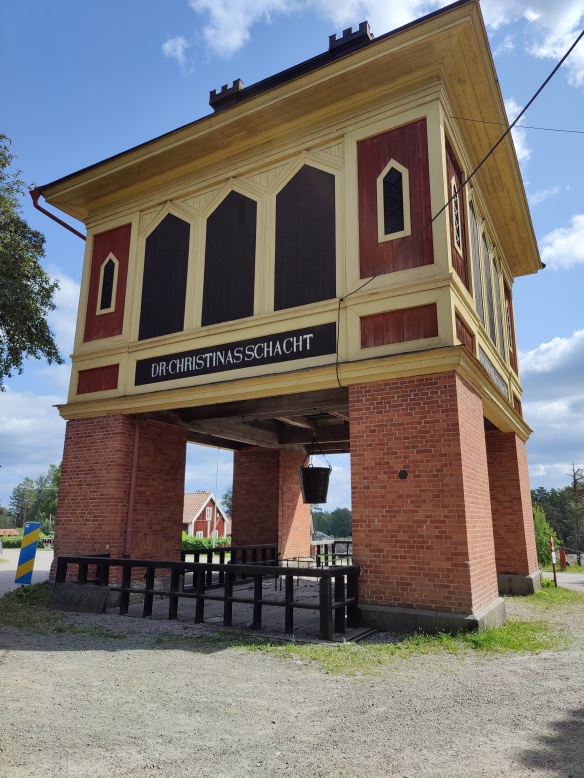 Inside this big man, there’s a small farmer boy I think, haha ;).

Stens Botten (Rock’s Bottom, except that his name was Sten, which means rock, it’s funny). I remember this hole being open to the public when I was a kid. My dad brought me down there all the time. But a few years ago, there was a horrible accident and they closed it off to the public. 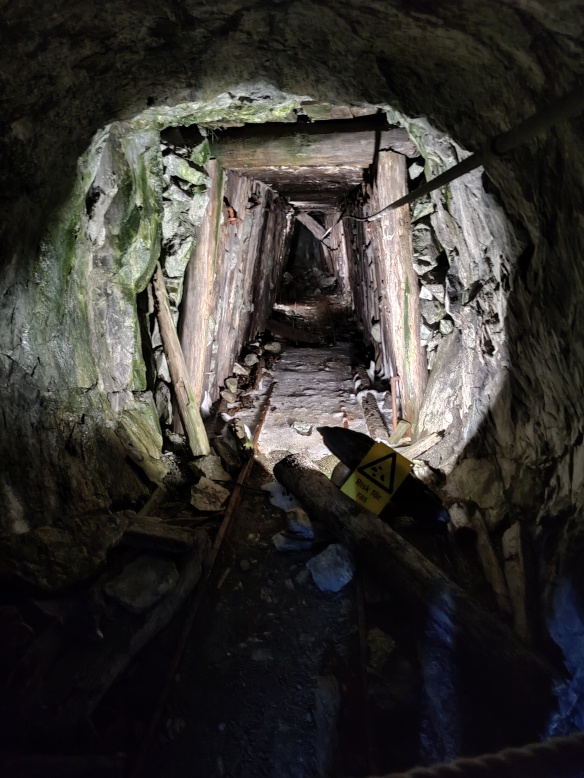 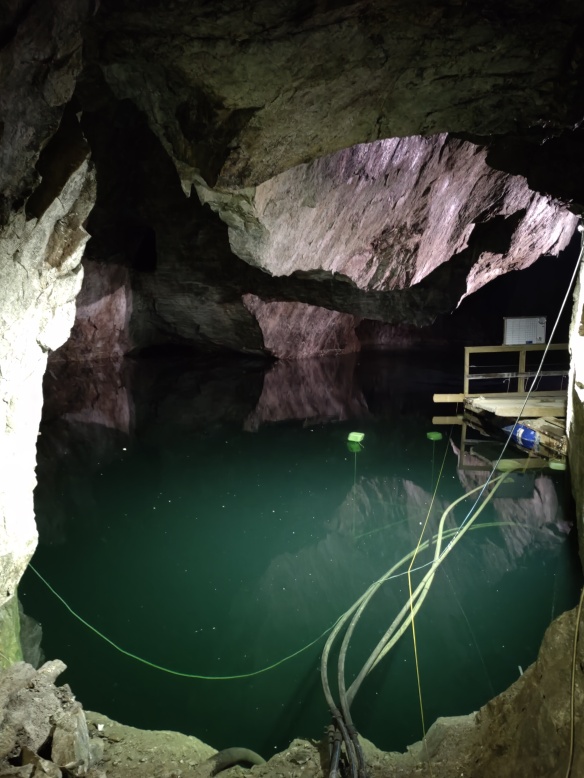 The lake underneath Queen Christina’s shaft.

This was super cool! You see that snake-thing on the wall? That’s volcanic ash! We had volcano’s here in Sweden some years ago. 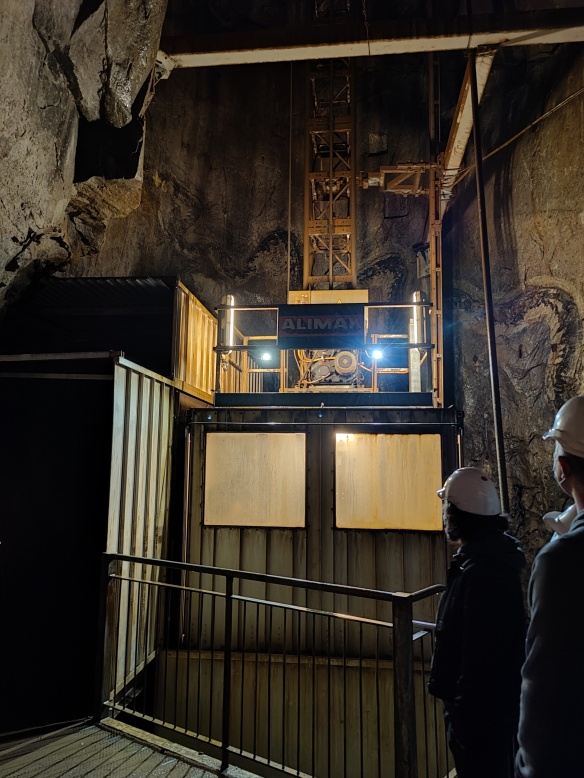 Our last day consisted of another swim in a limestone quarry, this time in Finntorpsbrottet, where I’ve been several times before. Grandma was smart and brought swim shoes. The rocks were not merciful.

A fun thing about this trip is that we did almost the exact same trip three years ago when grandma turned 80. On the exact same dates, we visited the limestone quarries and went swimming. What are the odds?

Thank you, grandma, for having us!