Today’s step result ended at 22 000 steps. I have been hoping to get at least 20 000 per day, but that is a lot! My feet are flat after almost 55 000 steps in just three days time. Even with my memory foam sneakers. And we haven’t even been to Park Güell or Park Montjuïc.

Today’s focus was the number one attraction in Barcelona: La Sagrada Familia. We had booked tickets in advance but I didn’t think the lines were that long outside, but better to be prepared.

We started with the tower of passion. Just walked through the church and its amazingness without really soaking it in, we had a time slot for the tower. Elevator up 65m. It honestly felt like much more. We timed our visit well with the special bell ringing too. Crazy loud and special. Got a good view of the whole city from small openings in the tower on different sides. We walked along spiral staricases downstairs and it was good that there were photospots along the way, otherwise we would have been super dizzy. Although we did become super dizzy at the end of the staircase where it was super narrow and scary.

Down in the church, we picked up our audio guides listened to the guide talking about the exterior and interior. I have nothing else to say other than WOW times a million! I love churches, I have seen many, but let’s be honest, most of them are rather similar. Not this one. I promise you have never seen anything like it. I most certainly have not!

First of all, this is a basilica under construction, it is at the end and about to be finished (in hopefullt 8 years when Gaudi, the architect of the thing, has his 100th anniversery of his death). The construction started in 1882 and I think Gaudi had it all planned out from the beginning. I think he must have had some type of obsession disorder or something. Because he thought of everything! He loved nature and the whole church was inspired by it. From the outside that can be seen from the big cyrprus tree over the current entrance (it won’t be the main entrance when it is finished). The inside is supposed to look like a forest and you definitely get that feeling when you are inside. The arches of the basilica are very high up and in order for the biggest tower (which isn’t built yet) to hold, the pillars are made from different stones to hold better, but they are also divided at the top to take more weight. Resembling branches of trees. It is so beautiful!

The windows are different colored depending on which point of the compass it faces. I can’t remember if it had warm colors facing the morning sun or something like that. Really pretty though!

The style is one of a kind and it is hard to describe. Definitely gothic, but kind of fairytale and fantasy as well. I totally recommend it! And I plan to go back when it is done. Everyone is so confused as to why it takes so long to build, but all big churches has taken several hundred years to build. Why wouldn’t a modern church take almost the same mount of time? I get it. And I am very happy that I will be able to see it finished (hopefully).

Our next stop was La Pedrera which was kinda close by to La Sagrada Familia. The same architect: Antoni Gaudi. He designed an apartment building but it cost 20 Euro to get inside so we just watched the facade. It was still cool, but it probably would have been cooler on the inside and definitely on the roof. Well well.

Then we took the metro to La Rambla where we found a place to eat and then we walked through the Gothic Quarter (Old Town I guess) to the museum of chocolate, Museu de la Xocolata. 6 Euro entrance (5 for me since I am a student), and the ticket was a chocolate bar. There were some information about how it became to be what it is today, how it is produced and all of that. As well as lots of chocolate sculptures, many ones from Game of Thrones actually. There was also one from Lego Gotham City, but it bothered me since Spiderman, Ironman and Captain America were standing next to Batman facing the Joker…

Helena went home after that and mom and I went to Parc de la Ciutadella agin and watched the pretty Cascada fountain again. I really like that one.

On our way back to the apartment, we had one goal, to find a place where we could eat crepes. I have had cravings since we got here. According to Google we found one just north of Sagrada Familia and we walked toward it, not too much of a detour to the apartment. But the place we ate at yesterday had crepes, we saw as we walked by, just two blocks away from the restaurant. We sat down, ordered crepes, but they were out so we had churros with chocolate instead. I guess we have to eat crepes another day then.

My feet are starting to feel round again and I am ready for another day tomorrow. I think both mom and Helena are getting really tired and I haev a feeling that I will feel even more restless tomorrow. Walking that slow hurts more than walking fast. But we do see a lot of stuff, but maybe I will walk a little by myself the coming days? Or perhaps I will find some people at the beach tomorrow to play beach volleyball with and get rid of some energy? I don’t know where it comes from?

As with the last two posts, no pictures, sorry. But they will be here, hopefully sooner than later. Now, time for bed and my new book: Artemis Fowl, the Opal Deception. I finished A Court of Frost and Starlight last night. Really good book/novella! Goodnight! 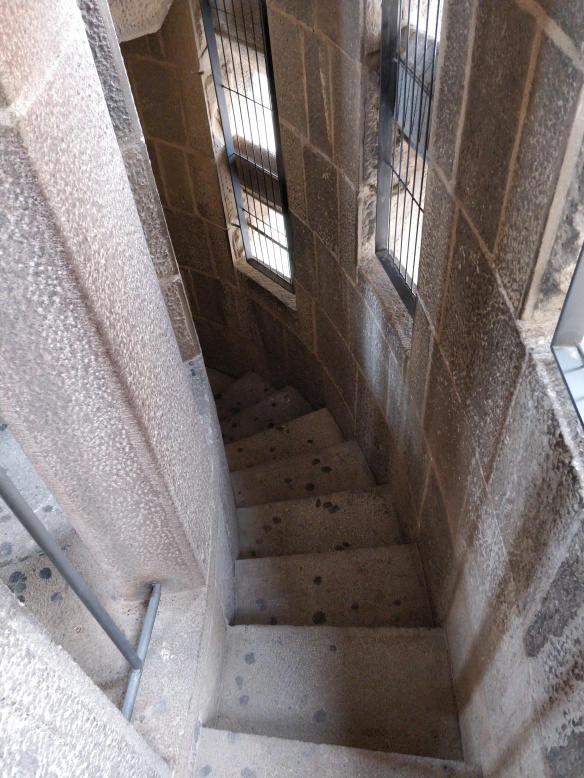 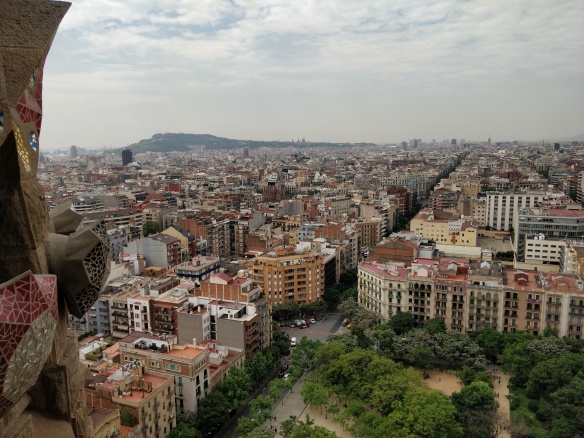 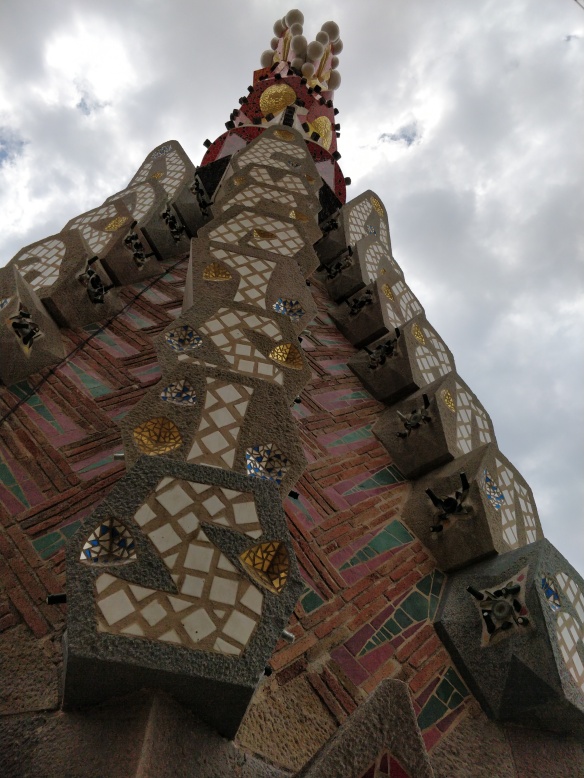 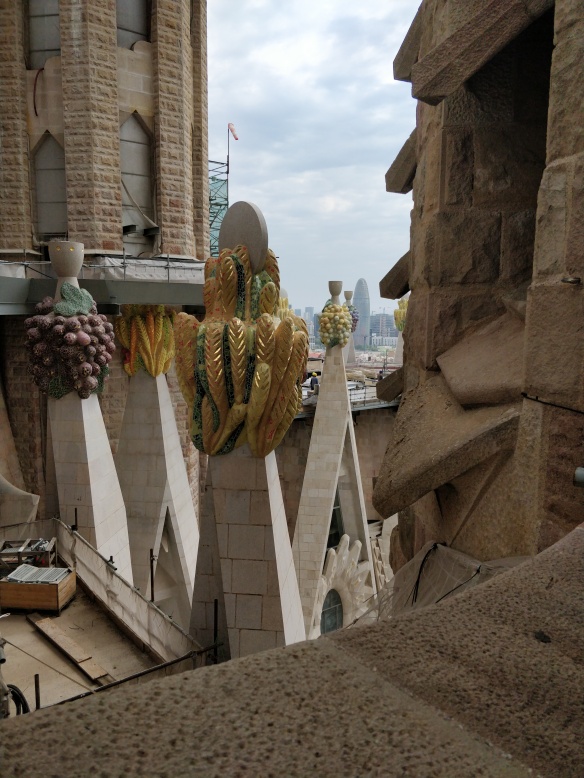 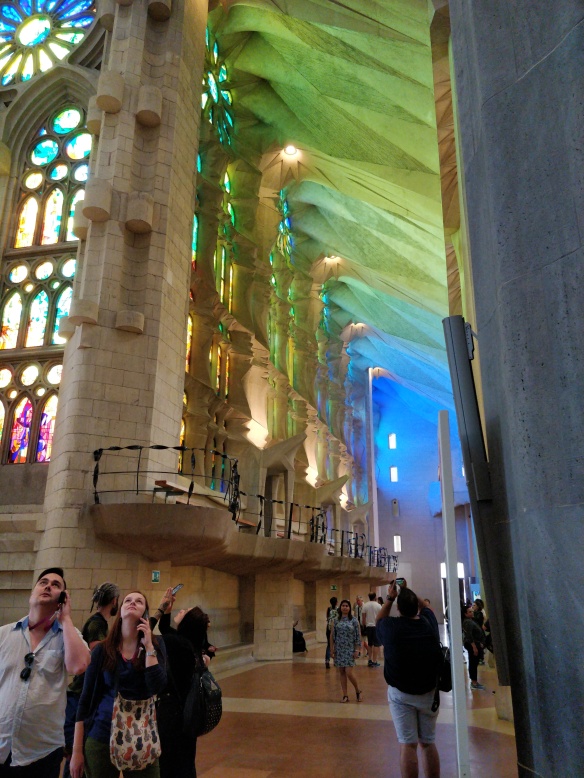 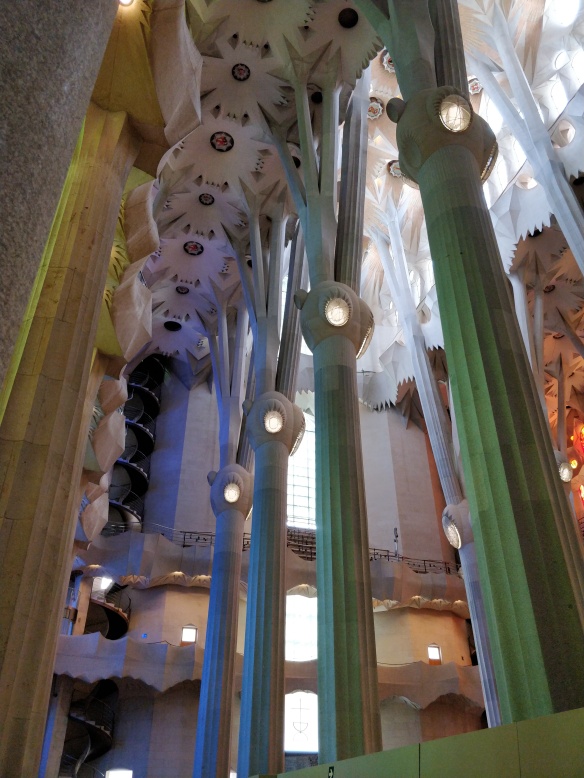 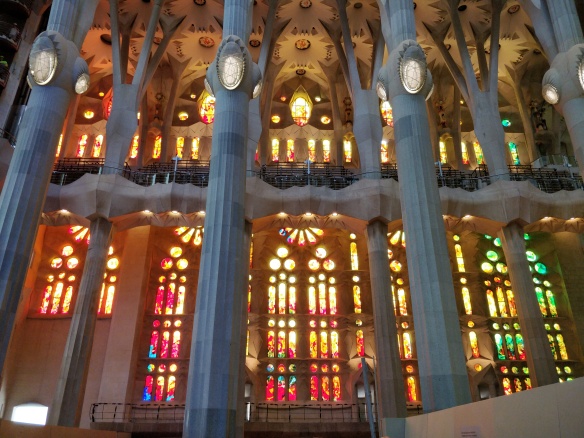 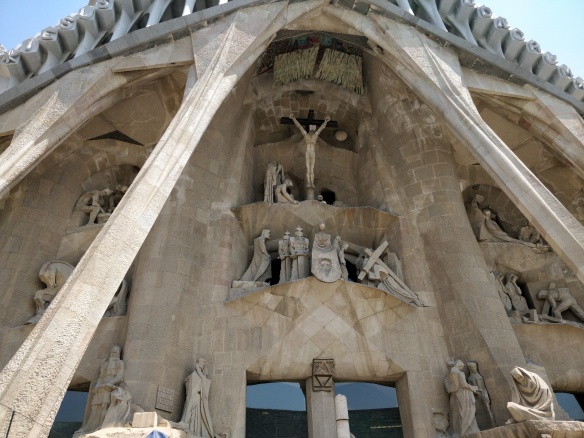 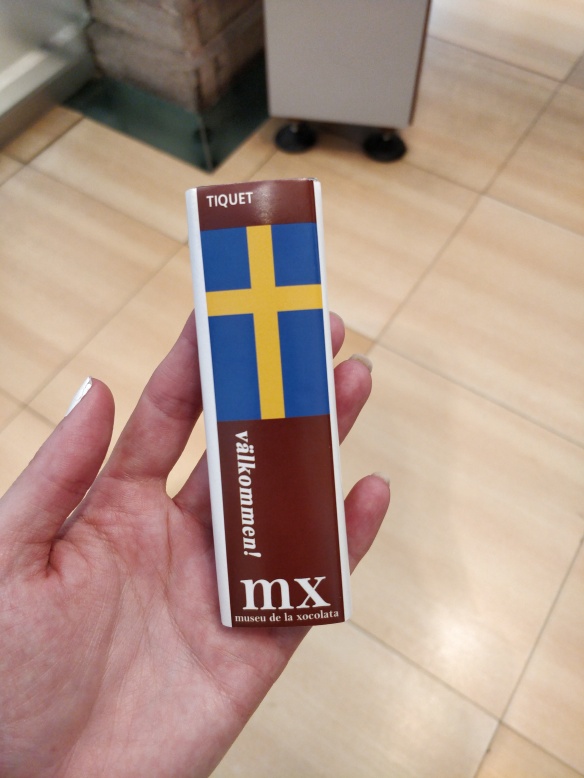 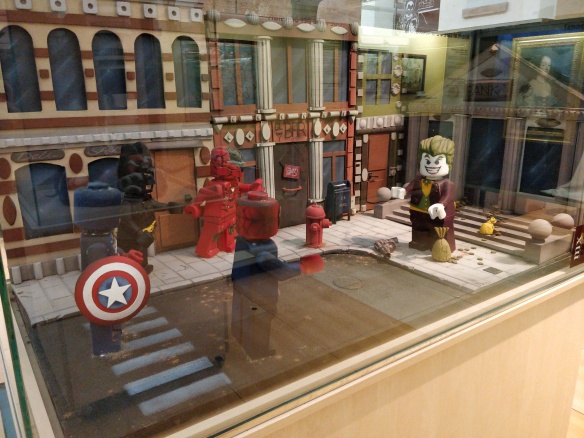 There is so much wrong with this sculpture… 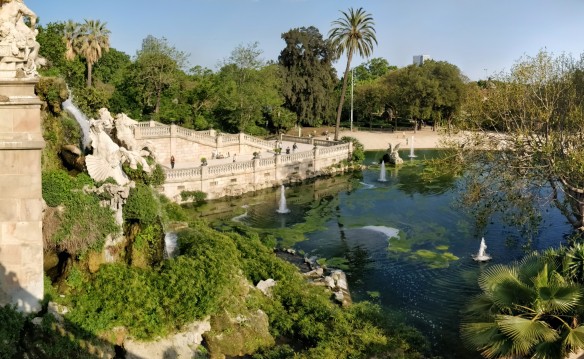 I am now 28 years old and after many years at Chalmers University, I am finally done and have started working at my first real job as a project manager in the construction sector. It has been tough adjusting to this new life but I am getting a hang of it.

In my free time I read a lot, cuddle with my cats, play computer games and beach volleyball, and last but definitely not least: I am trying to write a book of my own! Exciting life!