I wouldn’t say that I am out of shape, but I am definitely out of shape when it comes to walking and standing up. It is out of season for Liseberg, so I am not used to this much walking. Today we reached 20,600 steps, crazy amount of steps!

So it wasn’t a bump free ride to go to Rome. Six hours before our flight took off last night, Jesper realized that his passport had expired a month earlier. He paid a huge amount of money to get a provisional passport (it is extremely pink!). The flight was more than half empty, I don’t think I have ever flown with that few people on board. It only took 2.5 hours, I finished Harry Potter and the Deahtly Hallows (amazing ending to the story, the review was not that well-written, I apolgize, I might change it someday when I am not as tired as I am now), slept a little bit and watched a thunderstorm over the Alps somewhere, really cool to see lightning from above the clouds.

Our second bump arose at the airport in Rome at 11pm when our pre-booked taxi driver didn’t show up. There was a miscommunication we learned this morning, they needed a reconfirmation from us that the price would change since our apartment was outside the city limits, but at the end of our confirmation email it also said that they were happy to have confirmed this with us. So we got to the apartment a little bit later than we planned, but it worked out very well anyway. There was a shuttle service at the airport with fixed prices 20 euro per person. Very friendly and helpful people.

The apartment is a little bit outside the city limits and very nice. There are two big balconies. One much bigger than the other one and the “small” one is bigger than most standard balconies in Sweden. Pretty great. Unfortunately, there are only singles bed, and I was afraid of falling down between them during the night.

Today we slept until 10am, went out to the grocery store (crazy store where the aisles wouldn’t fit more than one person, and there were also a ton of easter eggs, we couldn’t resist and bought one, it was basically just a big Kinder Egg, delicious and with a super big Star Wars toy inside) to buy breakfast, then had breakfast in the sun on the balcony. The whole day has been around 20C and a little bit cloudy. Perfect for walking around a big city. We left the apartment at 1pm approx, bought a week pass for the metro and buses and went to the city where our promenade started. We didn’t have any plans for today, just walk around, look at things, and plan for tomorrow, tonight instead. So we walked, and walked, and walked, and took lots of pictures. I actually only took 65. Jesper borrowed his dad’s professional camera and has taken most of the pictures.

I am honestly not sure what we photographed today, there are so many old and special buildings. I might write descriptions other days.

So here comes a bunch of pictures from today.

Ramses crawled inside one of our bags before leaving yesterday. 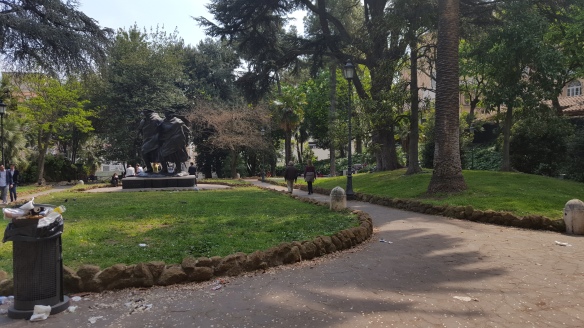 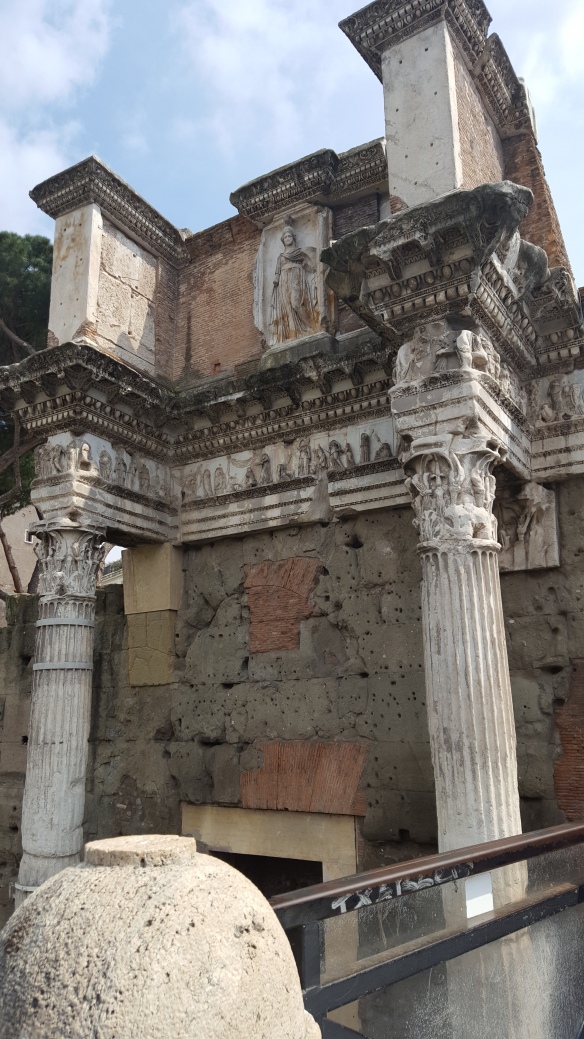 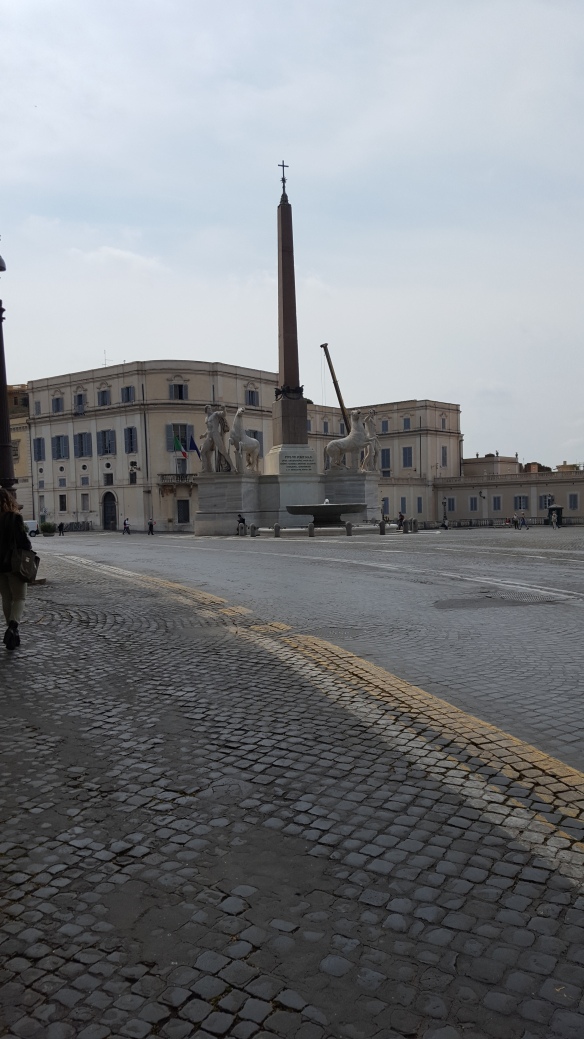 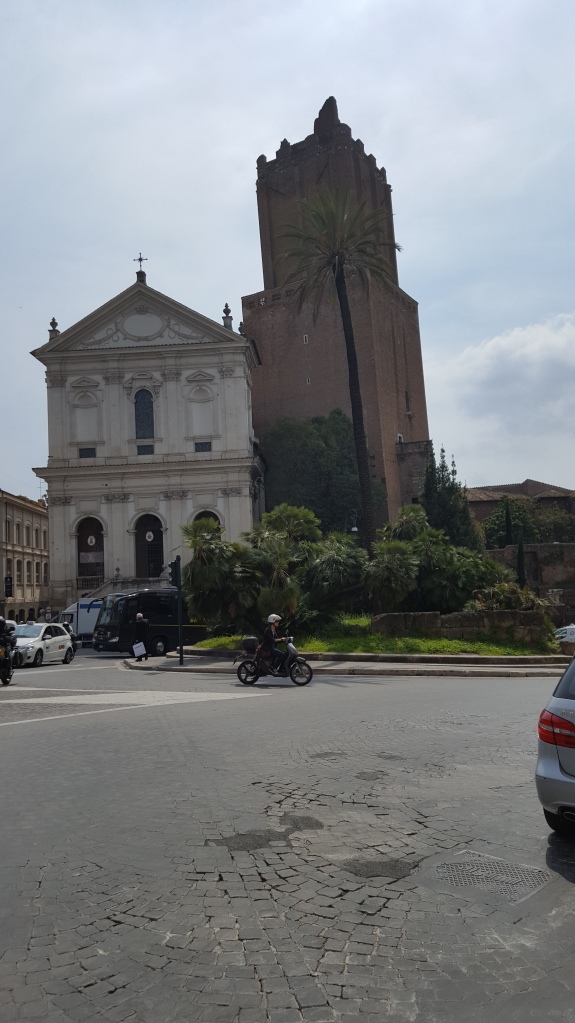 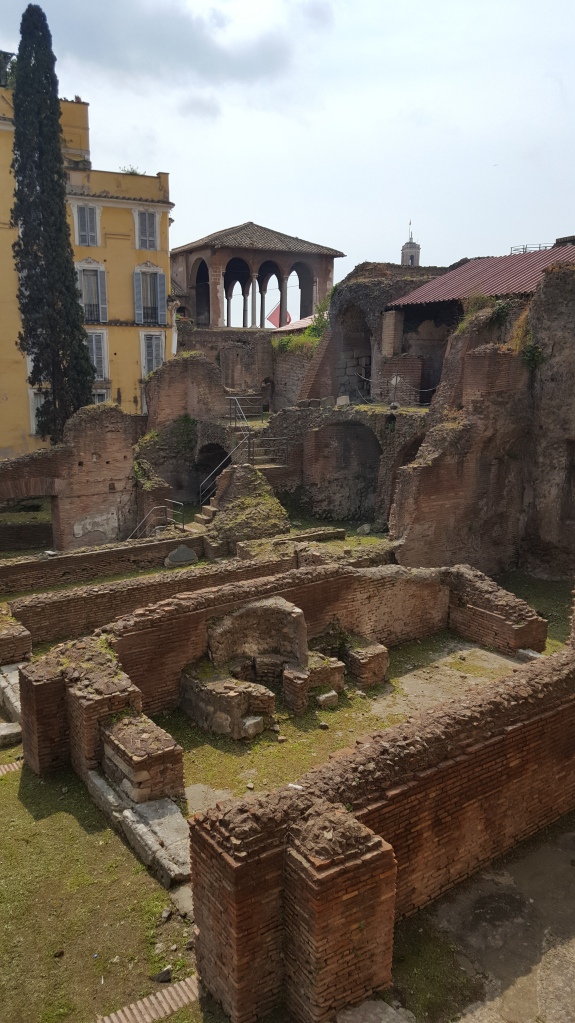 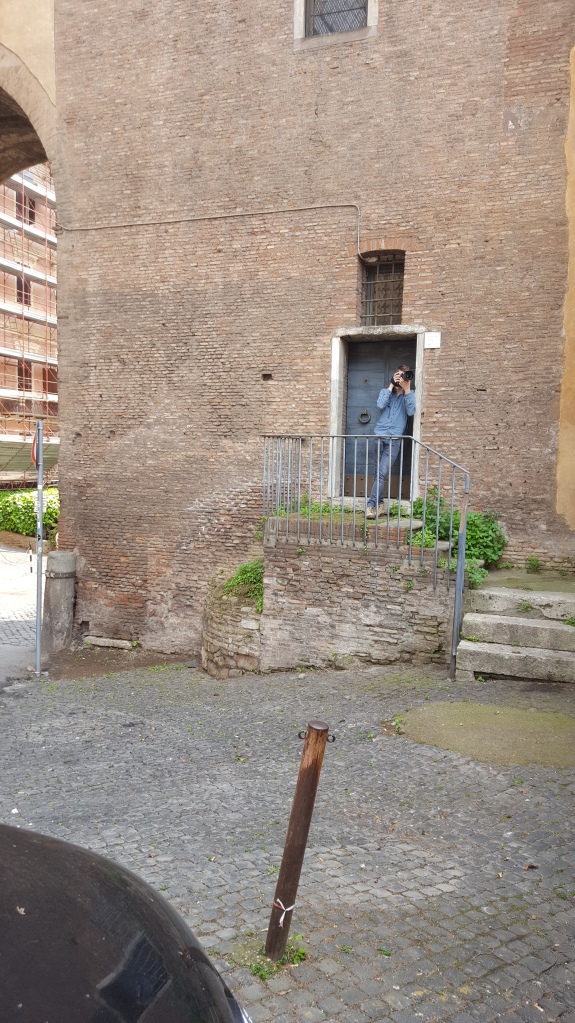 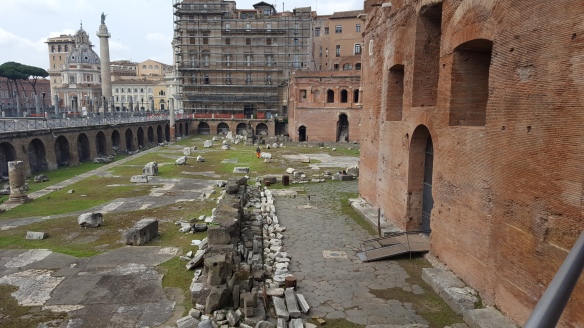 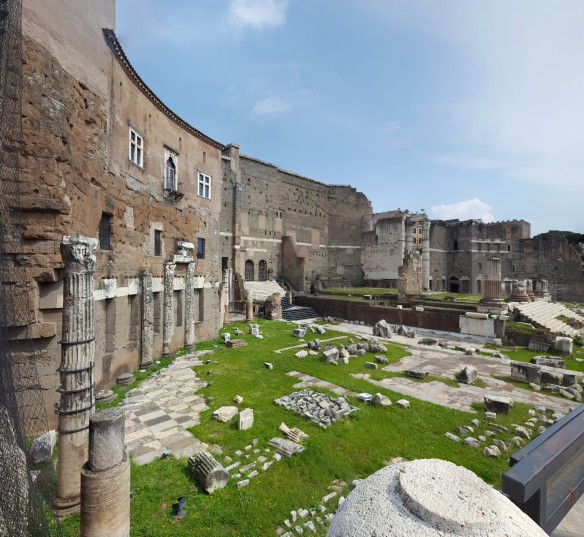 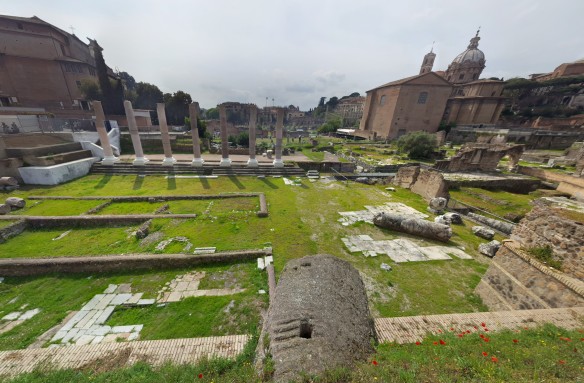 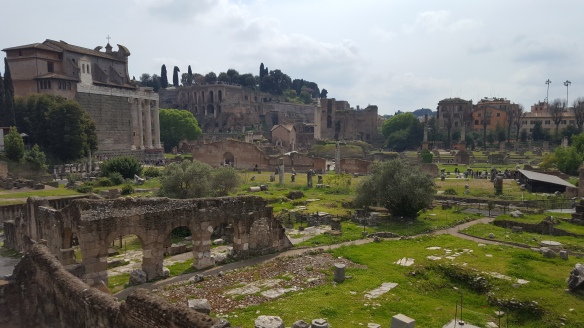 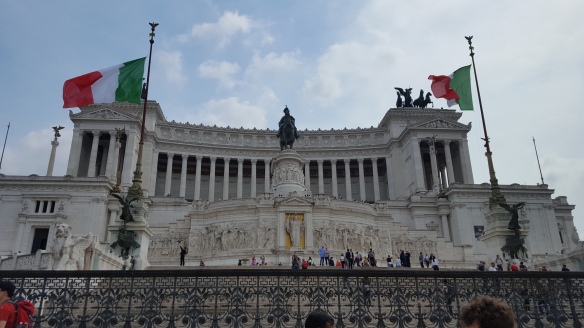 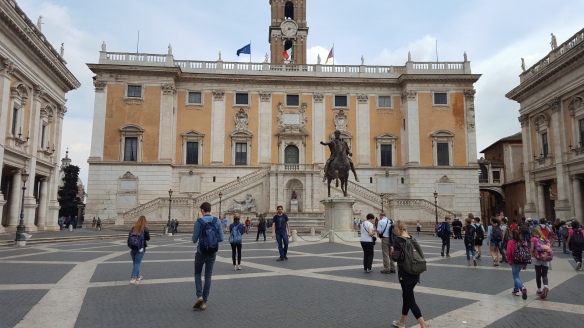 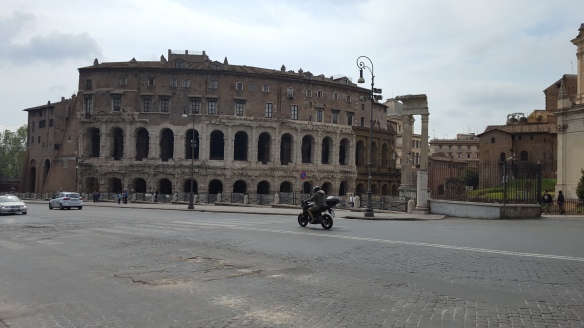 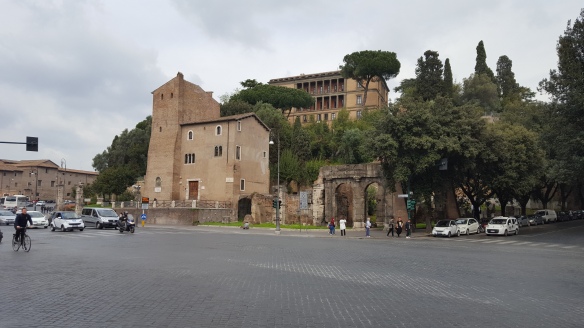 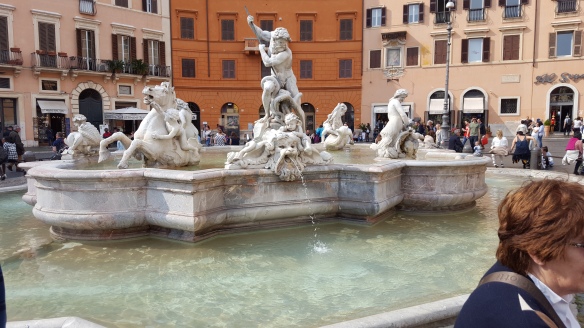 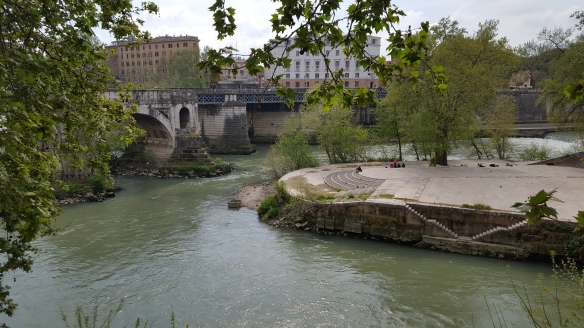 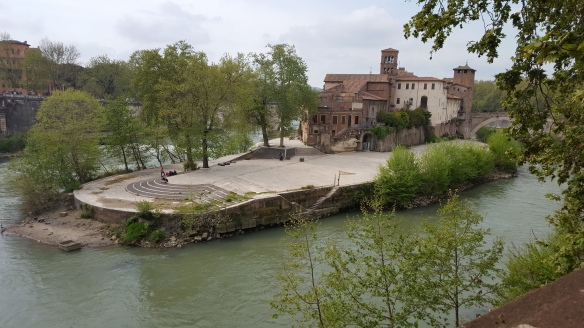 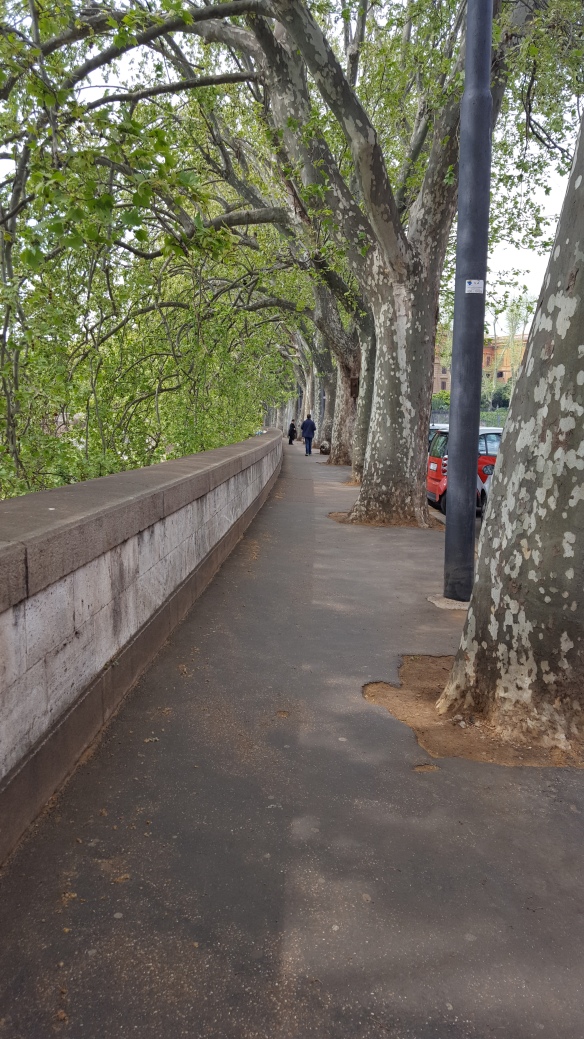 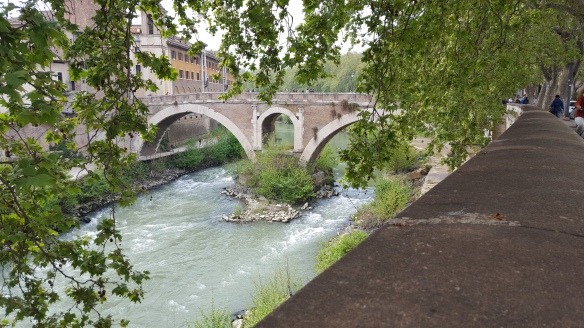 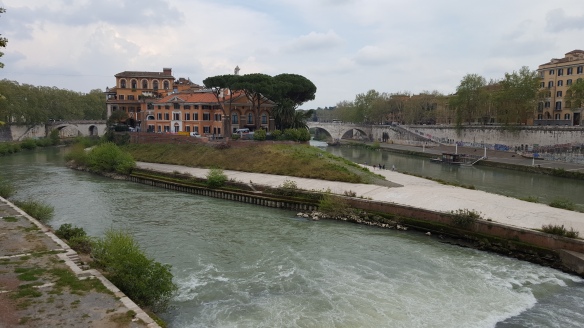 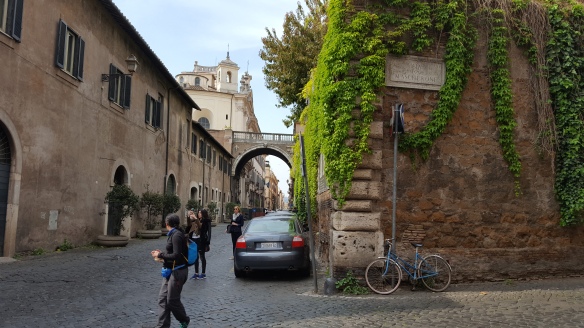 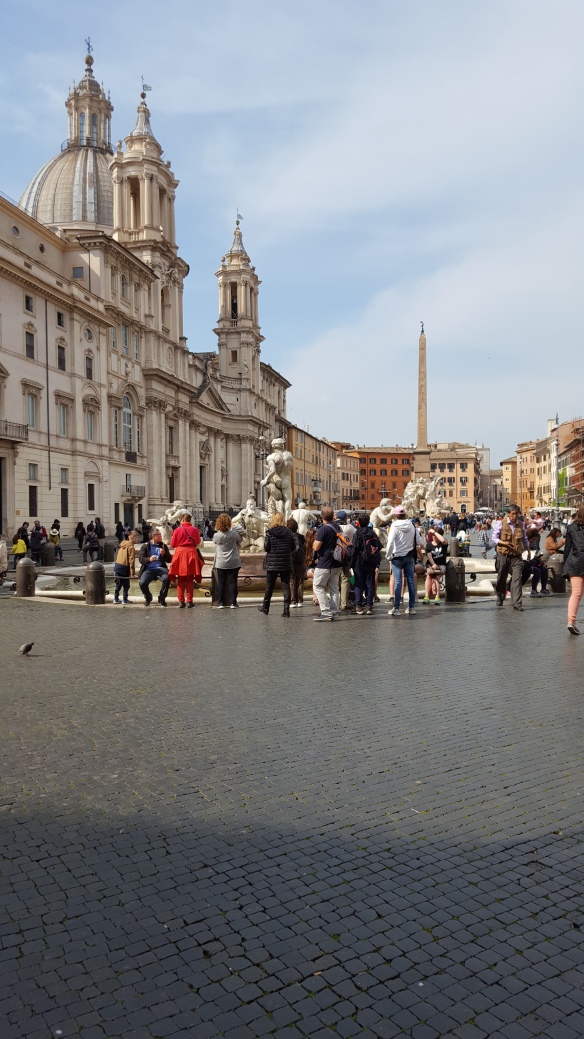 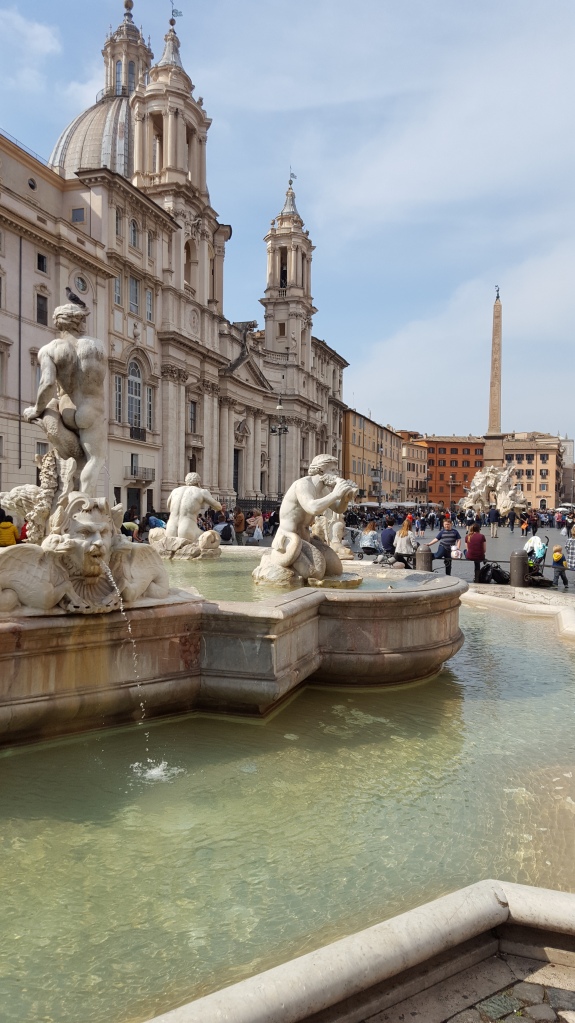 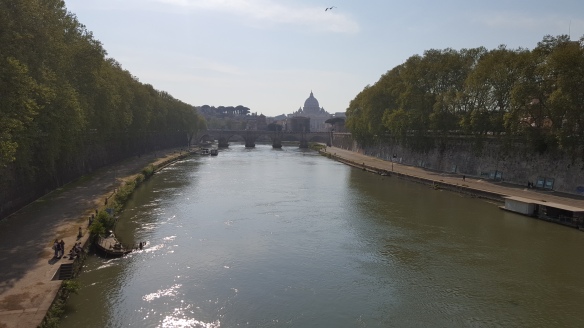 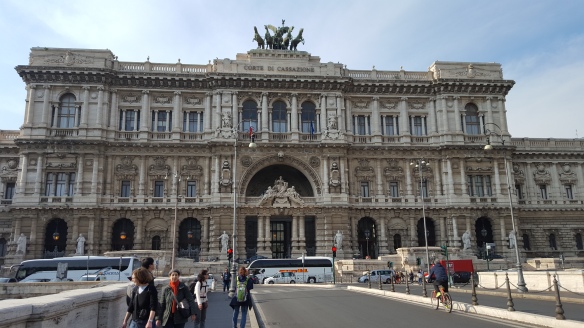 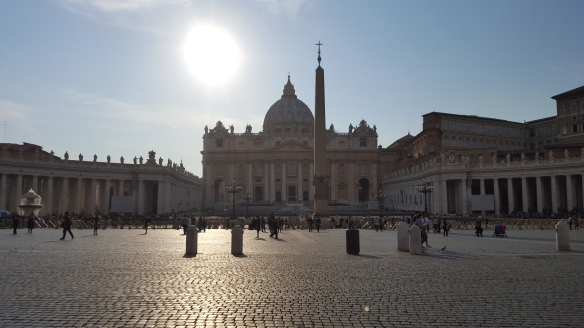 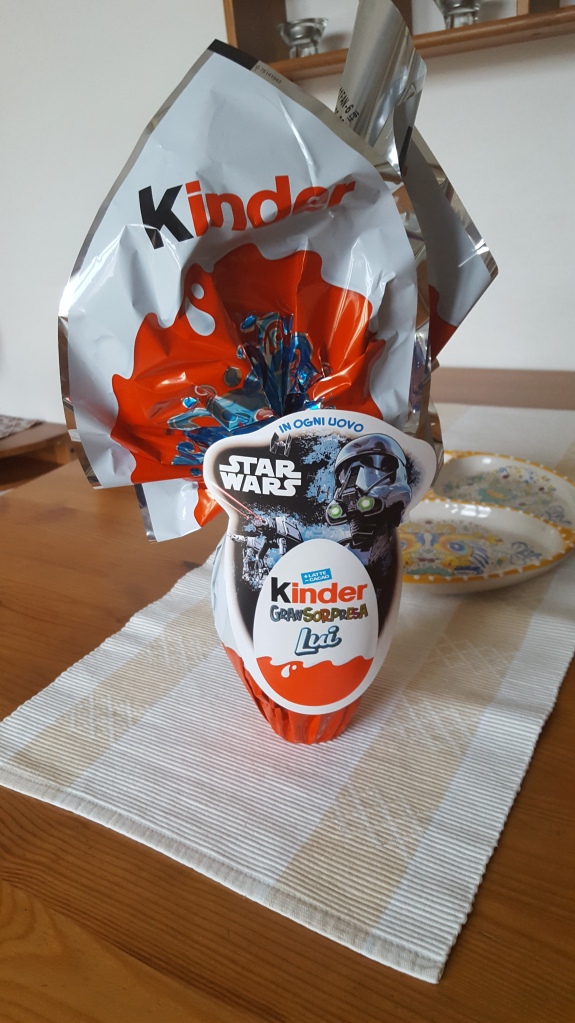 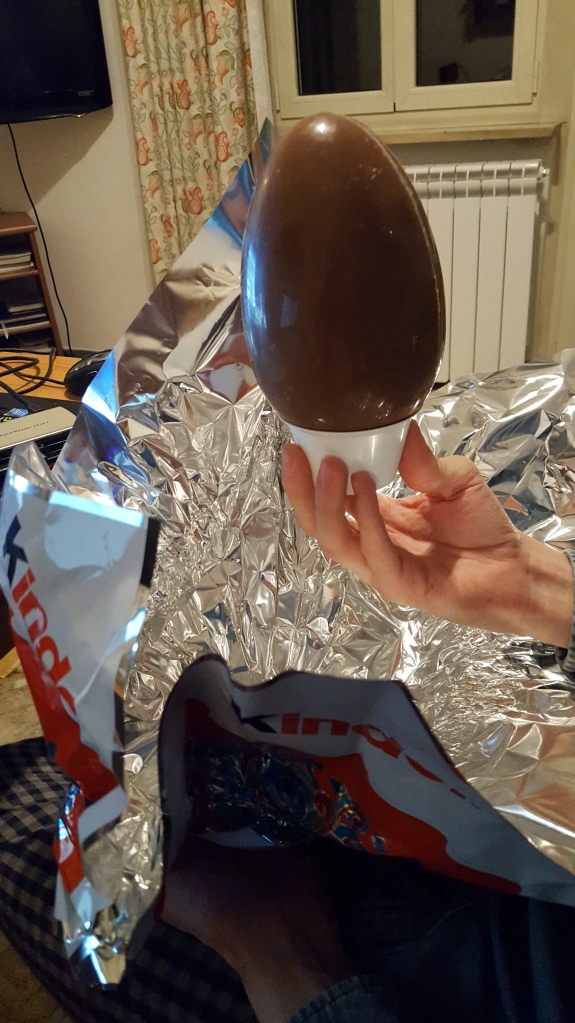